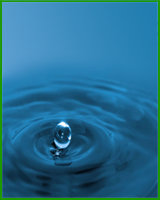 Mindfulness meditation has rapidly gained popularity as a method to help people relieve stress and improve overall health. But despite its growing acceptance, most research has focused on a review of long-term training programs lasting weeks to months.

A new study from Carnegie Mellon University is the first to show that brief mindfulness meditation practice alleviates psychological stress. 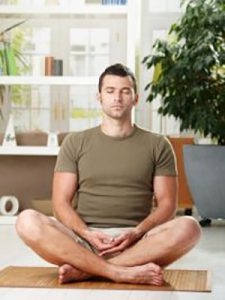 As discussed in the journal Psychoneuroendocrinology, the study investigates how mindfulness meditation affects people’s ability to be resilient under stress.

For the study, Creswell and his research team had 66 healthy individuals aged 18 to 30 years old participate in a three-day experiment.

Some participants went through a brief mindfulness meditation training program; for 25 minutes for three consecutive days, the individuals were given breathing exercises to help them focus on their breath and pay attention to their present moment experiences.

A second group of participants completed a matched three-day cognitive training program in which they were asked to critically analyze poetry in an effort to enhance problem-solving skills.

Following the final training activity, all participants were asked to complete stressful speech and math tasks in front of stern-faced evaluators.

Each individual reported their stress levels in response to stressful speech and math performance stress tasks, and provided saliva samples for measurement of cortisol, commonly referred to as the stress hormone.

“When you initially learn mindfulness mediation practices, you have to cognitively work at it — especially during a stressful task,” said Creswell.

“And, these active cognitive efforts may result in the task feeling less stressful, but they may also have physiological costs with higher cortisol production.”

Creswell’s group is now testing the possibility that mindfulness can become more automatic and easy to use with long-term mindfulness meditation training, which may result in reduced cortisol reactivity. 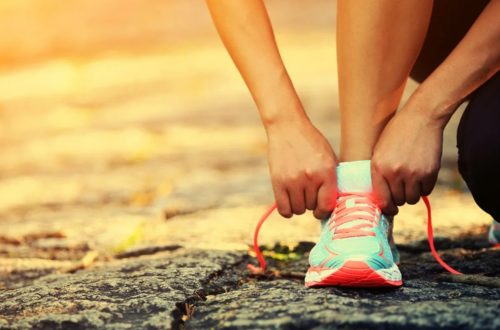 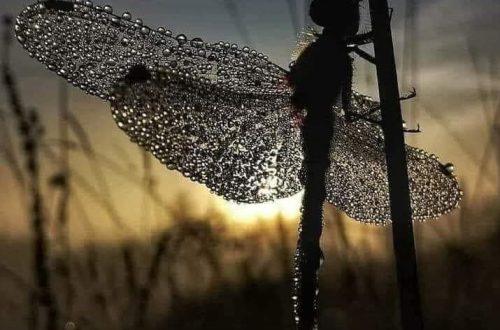 This website uses cookies to improve your experience while you navigate through the website. Out of these, the cookies that are categorized as necessary are stored on your browser as they are essential for the working of basic functionalities of the website. We also use third-party cookies that help us analyze and understand how you use this website. These cookies will be stored in your browser only with your consent. You also have the option to opt-out of these cookies. But opting out of some of these cookies may affect your browsing experience.
Necessary Sempre abilitato
Necessary cookies are absolutely essential for the website to function properly. These cookies ensure basic functionalities and security features of the website, anonymously.
Functional
Functional cookies help to perform certain functionalities like sharing the content of the website on social media platforms, collect feedbacks, and other third-party features.
Performance
Performance cookies are used to understand and analyze the key performance indexes of the website which helps in delivering a better user experience for the visitors.
Analytics
Analytical cookies are used to understand how visitors interact with the website. These cookies help provide information on metrics the number of visitors, bounce rate, traffic source, etc.
Advertisement
Advertisement cookies are used to provide visitors with relevant ads and marketing campaigns. These cookies track visitors across websites and collect information to provide customized ads.
Others
Other uncategorized cookies are those that are being analyzed and have not been classified into a category as yet.
ACCETTA E SALVA
error: Il contenuto del sito è protetto, non sei autorizzato al click destro del mouse!